Dorothy Ellen Lord was born in December 1891.  She was the eldest daughter of Phoebe and George Lord of Tenby.  On the 16th June 1915, The Tenby Observer reported ‘Miss Dorothy Lord…has been accepted by the Red Cross Society for service as a nurse’.

The same newspaper later reported: ‘Despatches from Lieutenant-General C.F. Milne, the Commander in Chief of the Salonica force, contain the name of Miss Dorothy E Lord…Miss Lord, who is mentioned for gallant conduct, joined the Red Cross Society as a VAD in 1915, and after eighteen months service at King George’s Hospital, London, went to Salonica in April 1917.  She has been doing her duty in the hospitals there since that time’. (6 February 1919)

The Eastern campaign in Salonica was sometimes called ‘The Doctor’s War’ as the beautiful but harsh Greek terrain caused more problems than the enemy.   Hospitals were set up on the mountains surrounding the city.  Life for the nurses was hard, with the freezing winters, baking summers, flies, ants, centipedes, scorpions and rain.  The nurses took turns at night shifts for periods of about a month at a time and had to wear mosquito veils, thick elbow length gloves and boots in the heat of summer to prevent being bitten.  The campaign lasted between October 1915 and September 1918. 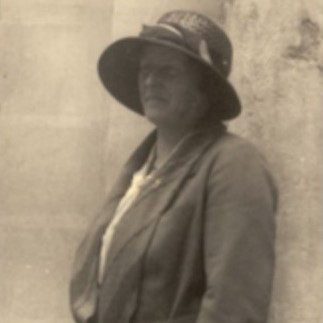 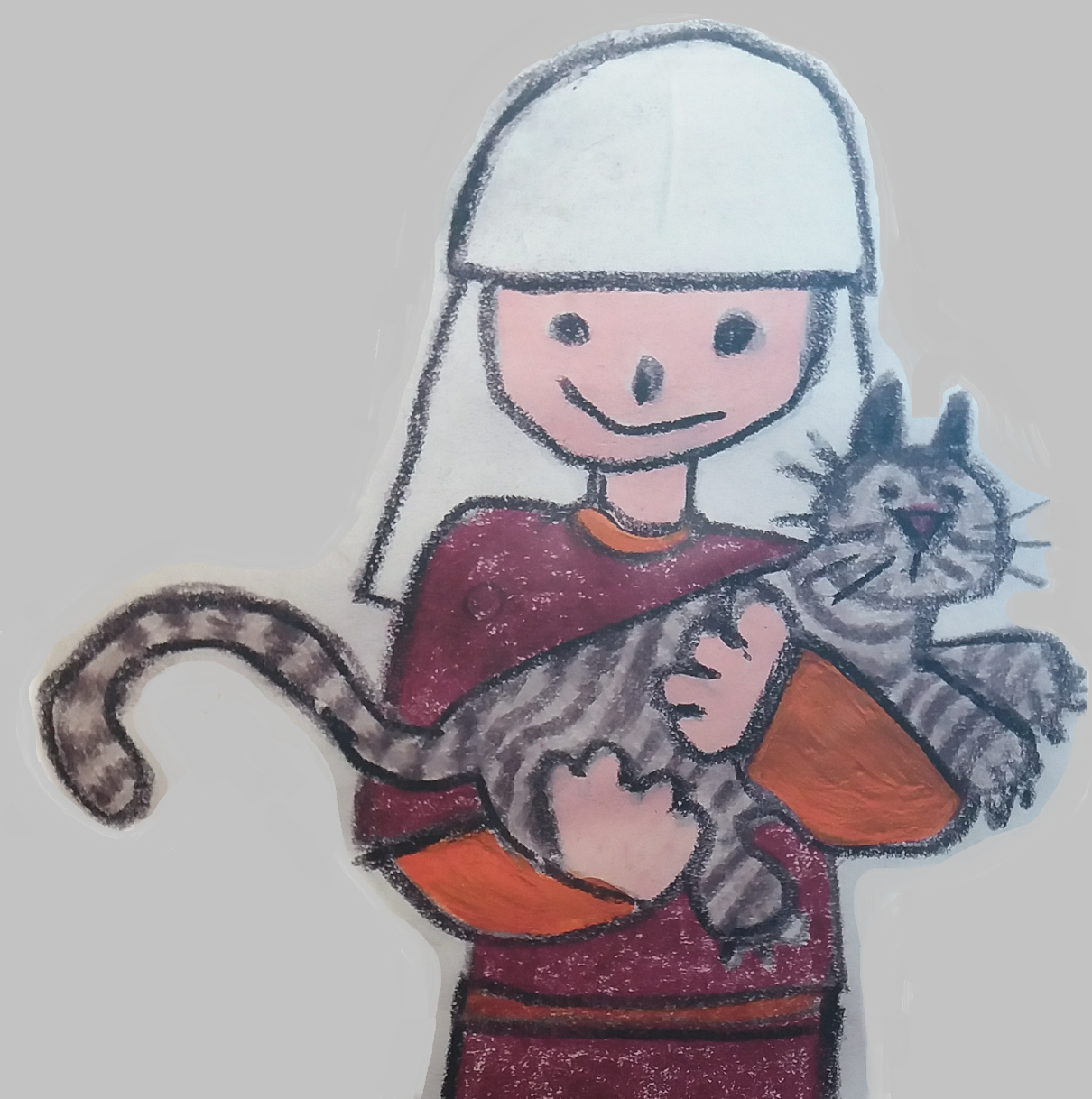 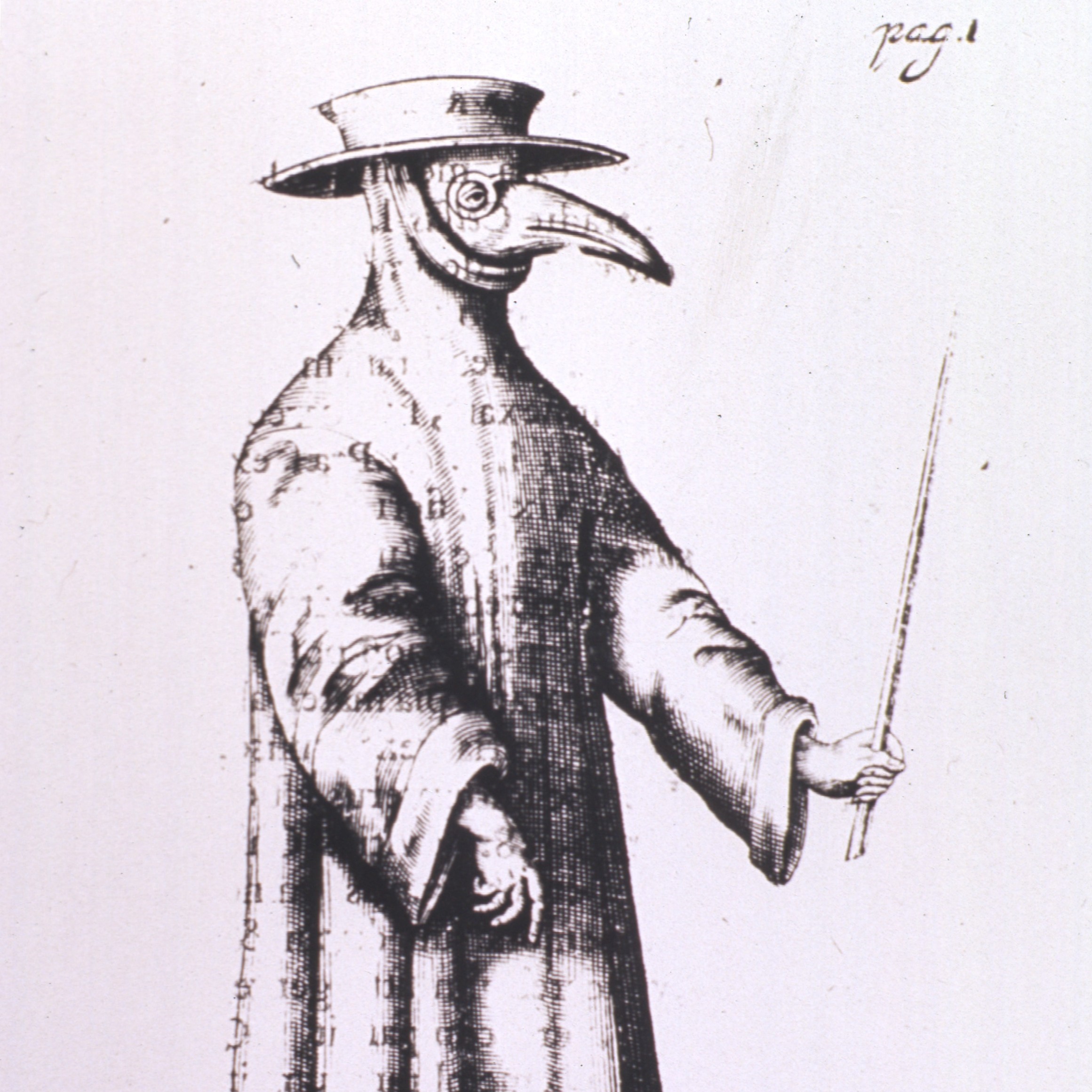